Malt Riot is a blend of single malt scotch whiskies from across Scotland, with Glasgow 1770 Single Malt Scotch Whisky at its heart.

Malt Riot tells the tale of the people of Glasgow, who came together to stand up for what they believed in:
It's the year 1725 and the government attempt to impose a tax on Scotland's malted barley. The Scots, foreseeing an increase in the cost of daily essentials, rise up in opposition. In Glasgow, malt stores are barricaded and the devilish excise men are chased from the city.

A light and smooth whisky with notes of sweet vanilla, toffee apples and dried spice with a long, warming finish.

Mix over ice with ginger ale or use Malt Riot as the central ingredient in a refreshing whisky sour.

Ice and ginger ale or at the heart of whisky sour

Toffee apples opening up to dry spices and caramelised pineapple

Light and smooth with ripples of milk chocolate fruit and nut 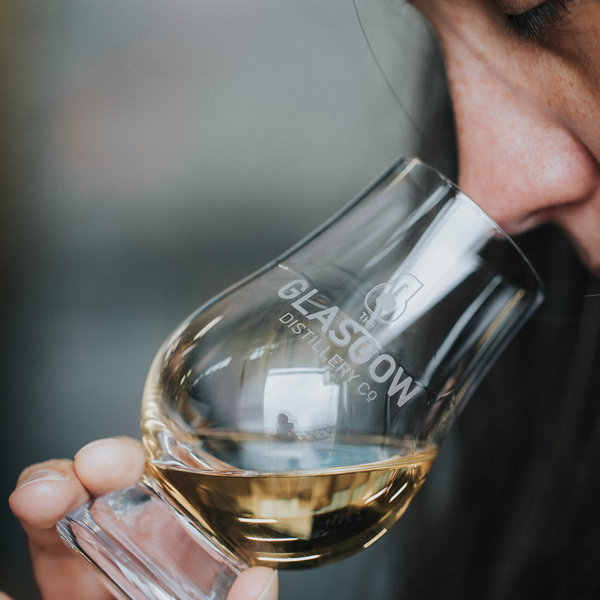